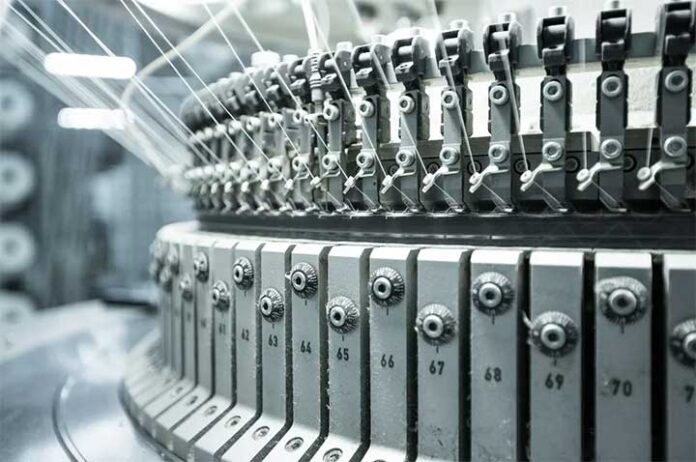 The substitution between shuttle and shuttle-less looms continued in 2021. The number of installed shuttle-less looms increased from 1.62 million in 2020 to 1.72 in 2021 (see Fig. 3) while installed shuttle looms reached 927 thousand. Total raw material consumption in the short-staple organized sector is back to expected levels after the pandemic and increased from 41,4 million tons in 2020 to 45,6 million tons in 2021 (see Fig. 4). Consumption of raw cotton, synthetic, and cellulosic short-staple fibers increased by +14%, +4%, and +11%, respectively.